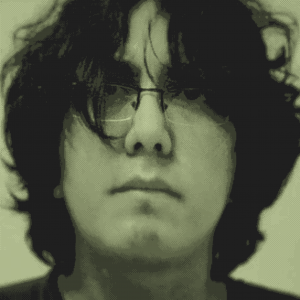 Born and raised in La Gran Tenochtitlán (Mexico City), now living in Dallas, Texas. I have been writing code for different purposes since 1997. In all those years I’ve been web developer, instructor, entrepreneur, evangelist, writer, game designer and now I’m the Creative Technologist at Dieste.

One of my favorite projects is The Tapping Dead. In 2013 I founded a Game Studio Startup named Crazy Cricket. In 3 months we pulled out our first game The Tapping Dead, a 1-Tap Puzzle Platformer. It performed well specially on Google Play, there we got featured during several weeks in different countries. The US, China and Russia were our principal markets. In this project I assumed different roles: Game Design, UI Design, Programming, Level Designer, Music Composer and QA.