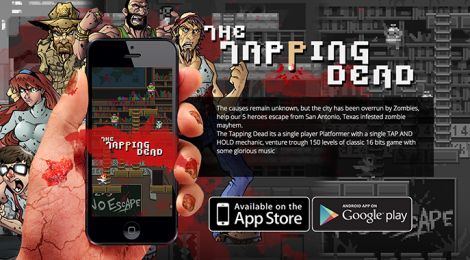 The Tapping Dead was the reason I left Mexico in 2013.

At the end of 2012 my friend Cesar Briones, along with an investor, invited me to found Crazy Cricket in San Antonio, Texas and so we did at the beginning of the next year. We wanted to create a game with a simple mechanic: Touch and hold, so it would be easy to learn, playable with one hand but really hard to master.

After a quick prototyping, we managed to build an engine and have it running in both, iOS and Android devices. 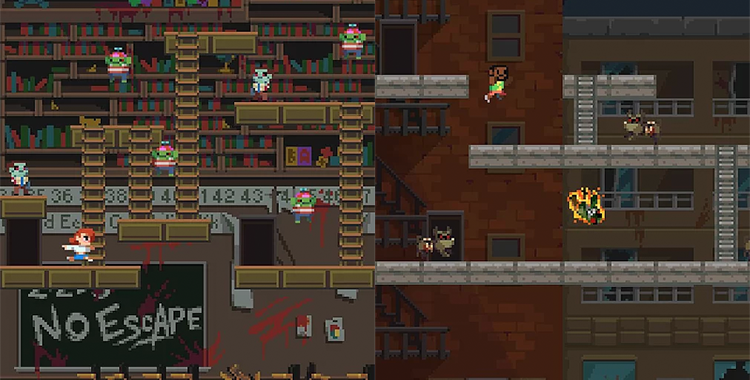 We used Adobe Air since it allowed us to publish in multiple platforms with the same code base. In two months we had it completed and ready for the stores. 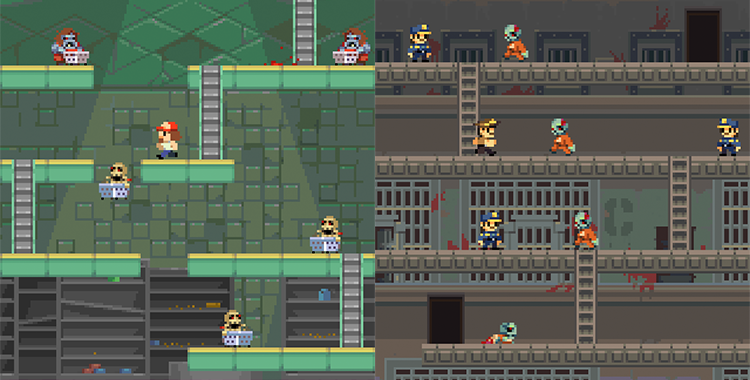 It gained the attention of media and quickly surpassed our expectations. It got covered by the principal mobile game portals and it even made it into the TV.

The Tapping Dead got a special release for China and Russia. It has been downloaded more than 1 million times since it’s launch across the world in iOS, Android and BlackBerry stores. It even got hacked, twice.

This is definitely my dearest project because it changed my life, but the best is yet to come.

← Detectives, a fun approach to the History of Mexico
Cycle Stars, an exercise game for iOS →