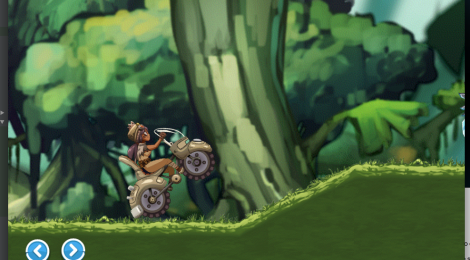 I haven’t posted in awhile, but this is what I’ve been doing these 2 months.

I’m working on a 2d physics racing game. And as my previous games, will support the Blue Goji wireless controllers.

For this game I’m using Adobe Air (naturally) with these libraries: Starling, Feathers, Signals, Nape and Dragon Bones (so far).

This is the first time I’m using Dragon Bones and it has been really fun.

Since I wanted to make some cool animations when the player falls from its bike, I built armatures for Nape. But there were no editors that could make constraints, so I created my own editor using Flash IDE Components.

Also made a level editor with the Flash IDE and everything is looking good so far.

Some of the classes I used may be useful for someone else, I might publish them when I finish the game. They might not be used as libraries but they could be reference documents for future projects.

I hope to have a playable version in 2 weeks and a release version by the end of October.